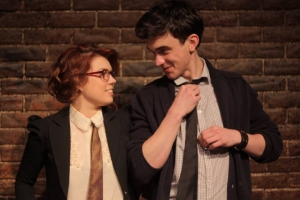 Check out what the media is saying about Blank Verse!

“If you are looking for a cute, quirky, and endearingly nerdy webseries to get into, look no further than Blank Verse!”

“The intertextuality will delight theatre aficionados and literary connoisseurs alike.” 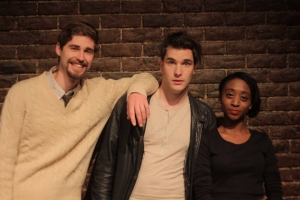 Nathanael Vass as Henry Wriothesley, Xander Williams as Will Shakespeare and Candace Simon as Mary Fitton. Photo by Charlie Allison

“The art world has seen many things, but this webseries is something new and it’s making an impact…”